This album rules. Seriously. The band members have got cool names and the music is from beyond evil. I wish I had the PA of Motörhead to listen to this aggregation of everything in all its glory. Glory indeed. This is the stuff kids could listen in Kindergarten as well as people who work in lumber mills – this is an album for generations. This is what Frank Sinatra would have listened to before and after a gig.
I designed a flag for each song of the album, that Lifeloverfans (no, I won’t use the cheap pun Lifeloverlovers) can bring (and wave) to the next concert of our northern demi-gods. Have fun sewing! 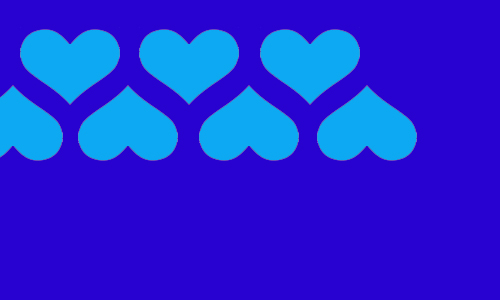 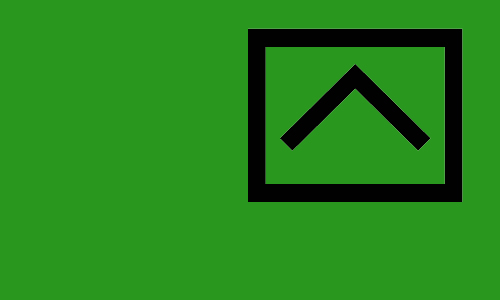 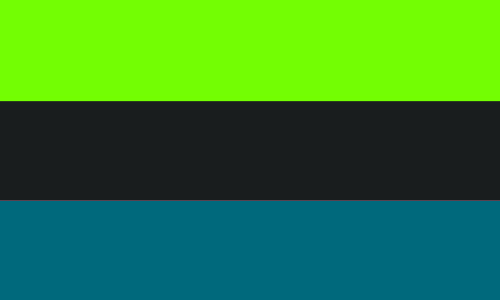 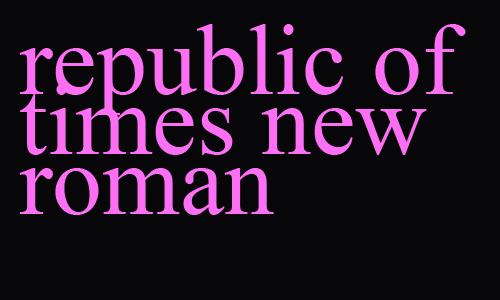 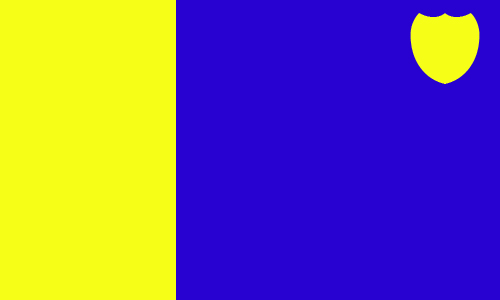 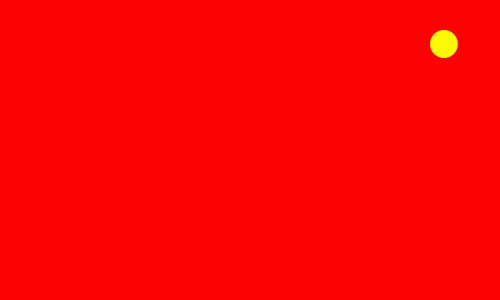 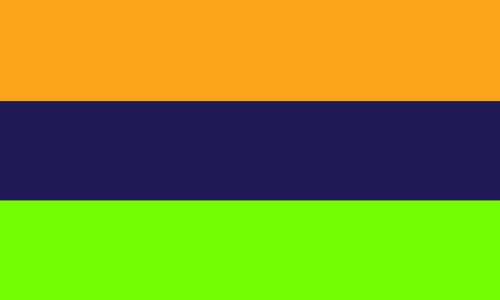 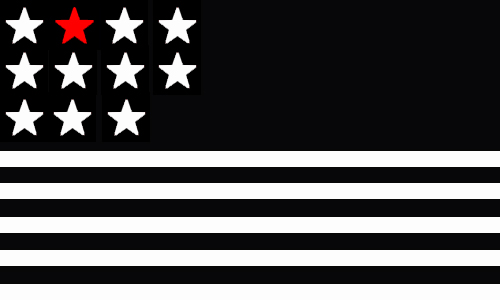 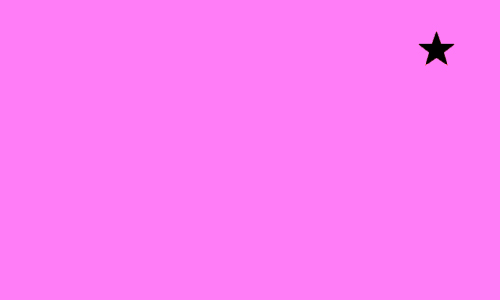 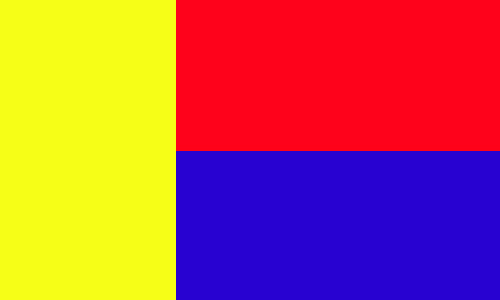 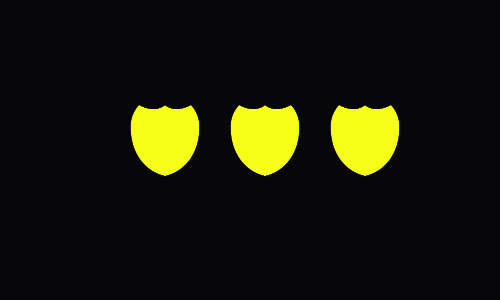 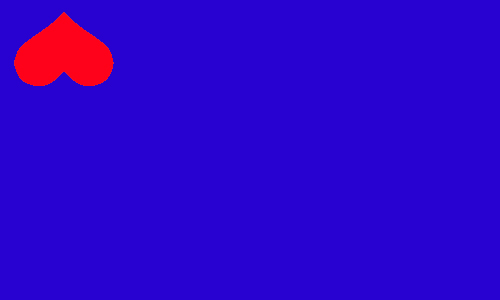