When looking at my hereby reviewed album I couldn’t believe what I saw. I did put the album into the scanner for you to see it too: 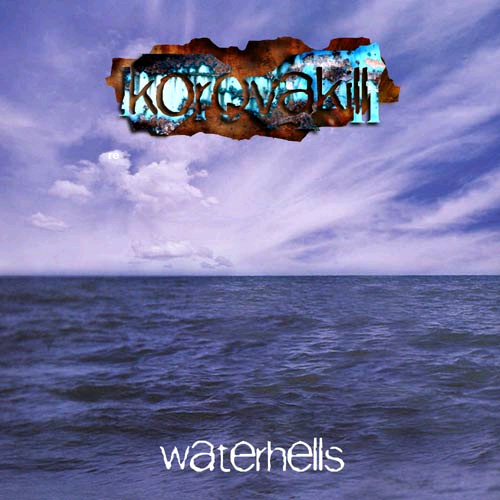 When looking at the clouds, just below the first ‘K’ one can see the two letters: “re”. This might be the first review where a ‘re’ plays an integral part.

There are some theories on the way of placing the horizon by painters when they started to paint landscapes a million years ago. This landscape without land does also have a certain ratio that might be measured by everyone who is willing to do so. Whilst doing the math, dear reader and hopefully soon listener, I strongly suggest to listen to the post-funky tunes from those boys that originated from the alps. This is the real sound of music.

My personal friend Kevin, who I met intimately in a shower and hell it was (no pun intended), was influenced by those sauerkraut-schnitzel-tunes when he assisted directing the nearly homonymous [note to self: count the o’s of that word!] movie.