Nobody wants the truth. Imagine a dark cave where water runs down the walls and the neon light reflects some people doing weird things on weird electric machinery including a Commodore 64 (or 128) equiped with a Final Cartridge, digital Super 8 projectors and gadgetery like that. Image there’s no people but Manes in their cave. Imagine there were no wars. Imagine John Lennon posing for Nike and doing photoshoots in the central park, posing with his exclusive John-Lennon-Ipod (see figure 1) and talking about yoda, yo-yos, generals, generals in wars and wars in general.
Imagine a world full of sounds that were produced by Manes exclusivly. Nobody wants the truth. Imagine crossing the street, where the street lights inform the pedestrian with spanish children tunes and when a car breaks it sounds like a hammer that is dropped onto a pillow. Imagine a world full of images that were produced by Manes exclusivly. Imagine crossing the street where there are no zebra crossings but real zebras fixed to the traffic light post, cars that don’t look like cars but srac and drive backwards. Imagine there was no song called ‘imagine’.

The beeps in #5 at ~3:00 are the greatest beeps I heard in a long time. One of the dreams of a reviewer is that one of his sentences is used by the record company in an ad for the album, similarly to those weird slogans at the end of movie previews, you know the “Remarkable. Boldly great. The New York Times.” So I will try my best to find some slogans for this album that can be used by their label for advertising: 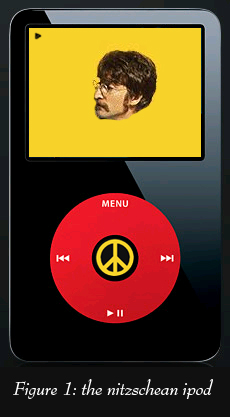