It is only a week after Zelda: Ocarina of Time (N64) has been awarded “Best.game.ever” over at GameFAQs. Reason enough for us to turn the spotlight on some avantgardish tracks in Videogames score! Time for some retro-gaming Avantgarde with Simon and Tentakel P. 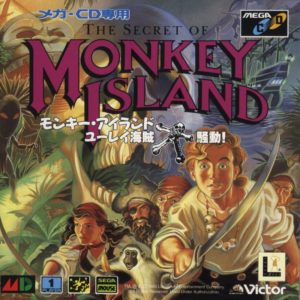 The Secret of Monkey Island has always been one of my favourite games; the charm, the comedy, the lateral thinking, it all just melded together into a big bundle of fun. One of the aspects that I loved was the music, especially the main theme. The soundtrack as a whole was basically a MIDI version of some really pirate-y reggae/dub music, with the main theme being a perfect representation on  what it was going for. 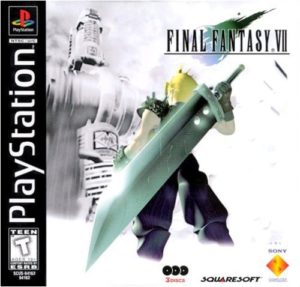 I always found the soundtrack to FF VI was the best in the series, but nothing has stuck in my head from the games more than that track in the background of many of the boss fights. Yes, that one. It’s called “Still More Fighting” and always got my blood pumping in the fights it was featured in. Featuring some blistering keyboard shredding courtesy of some ones and zeroes somewhere in a transistor and some rather organic drum sounds, I’ll always remember this one. 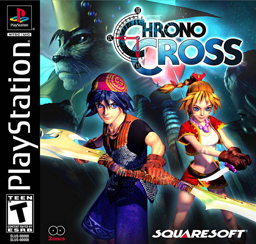 “Chrono Cross battle music”: What’s this? JRPG? Polyrhythms? Eastern Folk melodies? I’m all over it! Chrono Cross featured some very innovative tunes in the field of VGM, some really beautiful melodies and some plain weirdness. The main battle theme – also known as Hurricane – gave many people headaches and a lesser few great inspiration, containing (as far as I can tell) polyrhythms with 9/8, 5/4, 3/4, and 4/4 time played on top of each other. It is a lot to get your head round at first listen. There is much folk influence here, with the MIDI sounds emulating middle-eastern instruments and using something based vaguely around the Augmented Phrygian mode? Whatever’s going on, it’s sure as hell interesting.

The WA-series has been considered by some RPG-gamers as only fillers between two FF-titles. WA IV especially has been dubbed too short, too uninspired and too boring – a bit unfair in my opinion, because not only it has a nice and innovative battle system, it also has a consistent overall atmosphere and one of the better stories in the WA series. Much of the atmosphere is thanks to the score, and the city “Guara Bobelo” has one of the best VG-tracks I have ever heard. Basically it is some kind of futuristic jazz theme which always remind me of ULVER’s Perdition City: it starts calm with some choirs combined with sax, continues with a little vibraphone theme and erupts into the main theme – a heavy, pronounced riffing interchanging with a fast-paced futuristic jazz part. This song invokes the mood of a nightly city tour with hints at cocktail-bars (without the colourful small umbrellas). 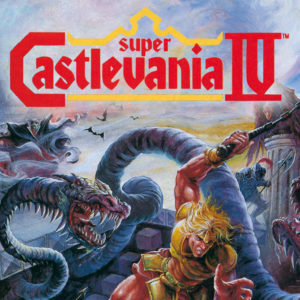 Super Castlevania IV – Slogra/Gaibon/Death Theme”: The grande finale of a great, dark and eerie game. A highlight of the Castlevania-series and one of the best SNES- platformers, this dracula-chasing game has an atmosphere which just feels “ancient”. You feel lost and alone in the gloomy caverns and castle parts, and most of this feeling is thanks to the haunting score – I am always astonished what MIDI could achieve even back then. The semi-final battle against Dracula’s three strongest demon minions atop his castle has one of the eeriest themes of this game, with an uncountable, chaotic beat and a menacing, weird harpsichord melody which interchanges with a calmer, dark and sacral part. It’s twisted and apocalyptic, screeching musical madness. Don’t play this game alone at night…

Oh, and for those of you wondering how to listen to these tracks, here is a little hint: YouTube should help you if you type in the “song” titles. Or, go buy the game! They’re worth their money.